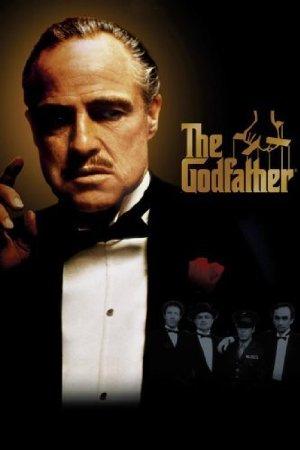 The aging patriarch of an organized crime dynasty transfers control of his clandestine empire to his reluctant son.

'The Godfather', 'Apocalypse Now', 'The Last Picture Show' - has cinema reached these heights since? Make up your own mind, but only after you check out this collection of films nominated for the Oscars best-picture award during the 1970s.

From 'The Godfather' to 'Chinatown' and 'Mean Street's, the 1970s was arguably crime's greatest decade. So pick a flick and get exploring; there's not a bad choice on the list!

With seven Academy Award and six Golden Globe nominations, not to mentiona few BAFTAs and Emmys thrown in for good measure, Robert Duvall is one of the most decorated actors in history. See if his works deserves the buzz by checking out this comprehensive collection of his leading roles.

Unanimously considered one of the greatest actors of his generation, Al Pacino received widespread notoriety after playing Cuban crime-lord Tony Montana in 'Scarface'. Enjoy this collection of his greatest leading roles in criminal cinema.

The Apple doesn't fall far from the tree - which is unfortunate for law-fearing folk in these movies depicting some of the most badass crime families around. Make sure to check out gritty Australian masterpiece 'Animal Kingdom'!