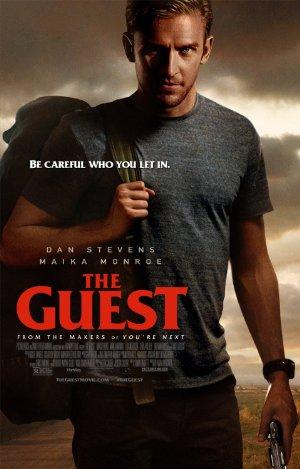 A soldier introduces himself to the Peterson family, claiming to be a friend of their son who died in action. After the young man is welcomed into their home, a series of accidental deaths seem to be connected to his presence.

Like the monsters they feature, these horror flicks have hidden in the shadows, evading detection. Which, with efforts like 'Grave Encounters', 'Under the Skin', and 'Triangle', is a real shame. So grab your flashlight and get exploring!