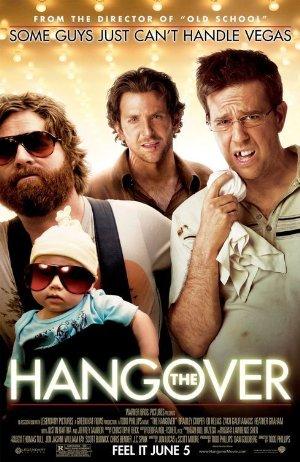 Three buddies wake up from a bachelor party in Las Vegas, with no memory of the previous night and the bachelor missing. They make their way around the city in order to find their friend before his wedding.

Best Comedy Movies of the 2000s

Feel like you’re missing out on pop culture references? Don’t be McLovin, grab an Orange Mocha Frappucino, sit down for a spell, and say, “See you later Joben!” to your ignorance. Stay classy, San Diego.

Movies Like American Wedding: The Raunchy Side of Getting Married

Don't expect '27 Dresses' in these wedding comedies, which focus less on the walk down the aisle, and more on the debauchery before and after.