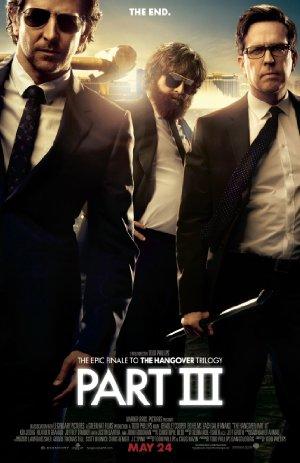 When one of their own is kidnapped by an angry gangster, the Wolf Pack must track down Mr. Chow, who has escaped from prison and is on the lam.

Whether these hilarious protagonists' holy grails are miniature cheeseburgers, a super hot princess, or just entrance to Wally World, their bumbling quests are guaranteed to amuse. Modern films only.

Hilarious comedies in the vein of 'Eurotrip' and 'Vacation': watch bands of itinerant knuckleheads traverse the nation and globe in search of women, booze, and - of course- the sort of adventure that can't be had back home!

Movies in the style of 'Superbad' or 'The Hangover': these movies depict their protagonists having the most insane night of their lives, planned, unplanned, or somewhere in between.