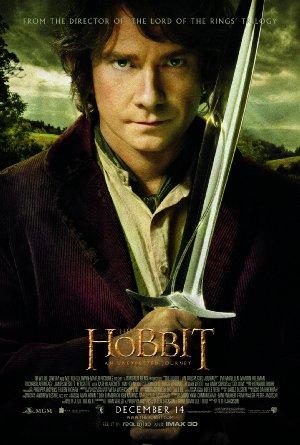 The Hobbit: An Unexpected Journey (2012)

The Hobbit: An Unexpected Journey (2012)

A reluctant hobbit, Bilbo Baggins, sets out to the Lonely Mountain with a spirited group of dwarves to reclaim their mountain home - and the gold within it - from the dragon Smaug.

Roger Ebert, Francois Truffaut, Jean-Luc Godard -- Greg Turkington. No movie recommendation site would be complete without a collection of the renowned 'On Cinema' critic's own personal favorites. Download the 'On Cinema' app for more great suggestions.

Whether he's dealing with an insufferable boss in the world's most dysfunctional office or attempting to nick a dragon's hoard, Freeman brings an understated, everyman charm to every role he plays. Make sure to check him out in British family hidden-gem 'Nativity', which received very little publicity in the states.