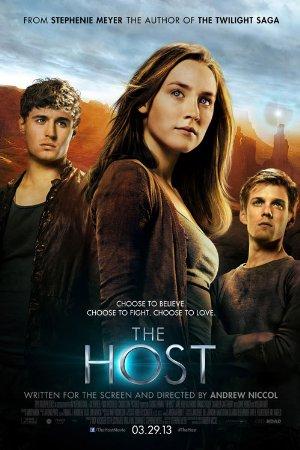 Melanie must risk everything she cares about when an unknown enemy threatens the human race by taking over their bodies and minds.

Only the very best Sci-Fi foreign cinema has to offer, often woefully underappreciated by American audiences. French, Chinese, Swiss, and Scandinavian films all make an appearance on this collection of films, perfect for sci-fi lovers looking for something off the beaten track.