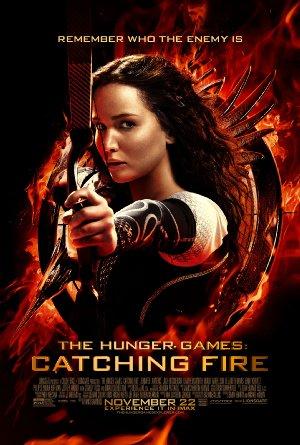 Katniss and Peeta’s victory in the 74th Hunger Games sparks a rebellion throughout the districts, making them targets of the Capitol.

Action-packed movies where the contestants (typically unwilling) are forced to fight to the death for the entertainment of twisted spectators. Includes YA blockbuster 'The Hunger Games' right alongside cyberpunk classic 'The Running Man'. So, who are you betting on?