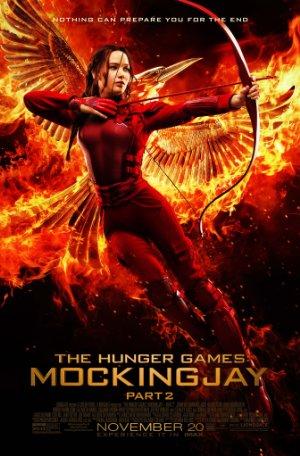 As the other Districts begin to fall, Katniss must put aside her emotions to lead an army against President Snow.

Action-packed movies where the contestants (typically unwilling) are forced to fight to the death for the entertainment of twisted spectators. Includes YA blockbuster 'The Hunger Games' right alongside cyberpunk classic 'The Running Man'. So, who are you betting on?