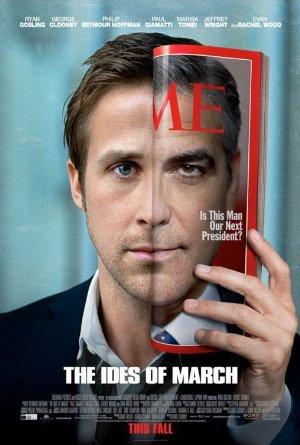 An idealistic staffer for a new presidential candidate gets a crash course on dirty politics during his stint on the campaign trail.

It seems like everyone is getting voted the sexiest man alive these days, but with Clooney the title holds weight. Comedy, drama, or adventure - ladies, prepare to swoon!

Mmmm, Ryan Gosling...I wouldn't mind HIM staying by MY side as Alzheimers slowly destroyed my memories and core neurological functions. Hubba-hubba!

Movies for House of Cards Lovers

Done with house of cards, and find yourself pacing around your living room like it's the oval office and you just got a threatening call from Vladmir Putin? Fear not, these movies will slake your thirst for intrigue.