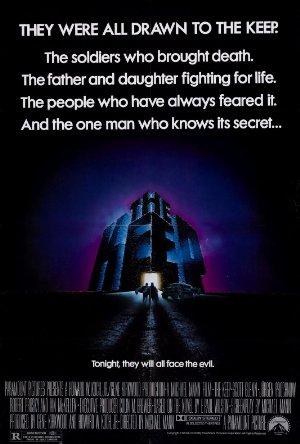 Nazis are forced to turn to a Jewish historian for help in battling the ancient demon they have inadvertently freed from its prison.

'Movies Like Ilsa, She Wolf': Horrors of the Third Reich

Well done - you did it! Found the most exploitative bit of exploitation cinema: only rivaled, perhaps, by nun sexsploitation. While these movies show zero respect for history, decency, plausibility, and good taste, they do, on occasion, provide some wish fulfillment in the form of a nazi bastard getting axed.

What could make the senseless slaughter of man by man even more shocking? Well, zombies, giant spider-like war machines, and cannibalism in the upper ranks, to name just a few of the ideas this collection of the greatest military horror movies presents. Make sure to check out 'The Bunker' for a critically acclaimed gem!