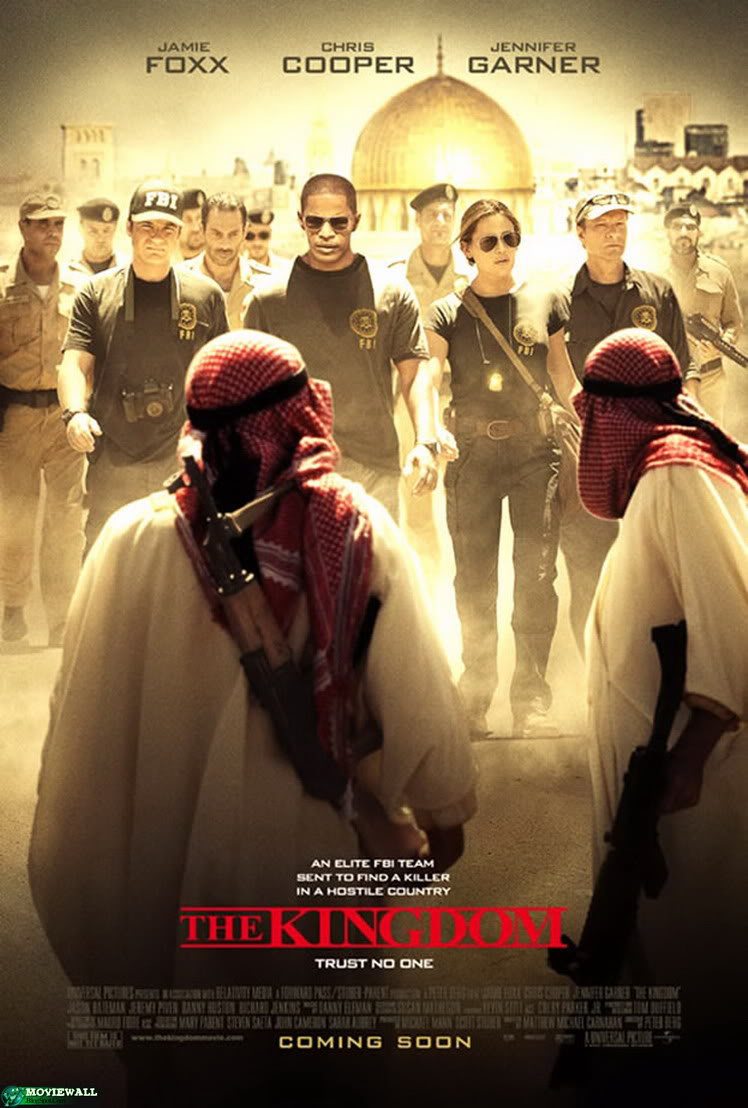 A team of U.S. government agents is sent to investigate the bombing of an American facility in the Middle East.

Movies like 'American Sniper' and 'The Hurt Locker' that take place in contemporary conflicts in the middle-east. War movies don't get more gritty, realistic, and topical than these. Make sure to check out 'The Messenger' for a hidden dramatic gem!