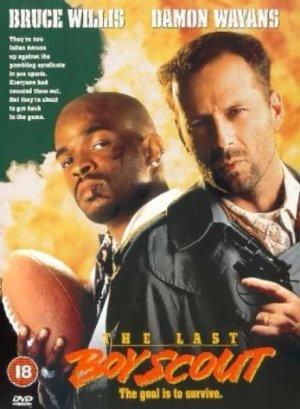 A down and out cynical detective teams up with a down and out ex-quarterback to try and solve a murder case involving a pro football team and a politician.

'Movies Like Bad Boys': The Buddy Cop Hall of Fame