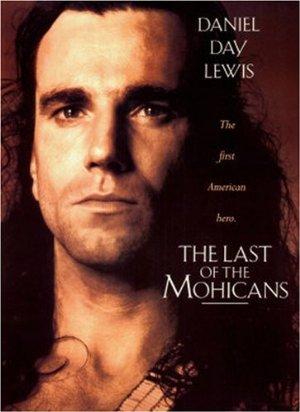 Three trappers protect a British Colonel's daughters in the midst of the French and Indian War.

The only man to score a hatrick of Academy Awards for Best Actor, Daniel Day Lewis ranks as one of the greatest actors of our generation. Make sure to check out 'Lincoln' for a relatively recent biopic of our beloved 26th president.

Enjoy that particular aesthetic of films like 'Braveheart' and 'Queen Margot'? Check out this list of movies produced in the 90s, about periods where cameras weren't even a glint in Joseph Niepce's eye.

Historical films depicting the American Colonial Era up until the Civil War - Watch the pioneers pioneer, the fathers found, and the patriots...patriot? Make sure to check out Steven Spielberg's 'Amistad' for a hard-hitting look at the slave-trade!

'Movies like Pirates of the Caribbean': 21st Century Swashbucklers

Movies in the vein of 'Pirates of the Caribbean': Daredevil heroes, sword-fights, treasure, and maidens in need of a-rescuing abound in these contemporary swashbucklers. Check out 'Captain Alatriste' for a hidden-gem starring none other than Viggo Mortensen!

A collection of movies from Braveheart to today, based on wars before the First World War. Not all stick to the historical facts - as if we knew them anyway - but all are guaranteed to have you hunting for cheap broadswords online.