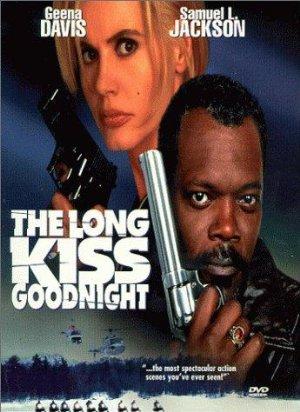 A woman suffering from amnesia begins to recover her memories after trouble from her past finds her again.

The female assassins in this collection are well-skilled in the deadly arts, as well as the arts of love. Well, except for Hanna obviously. And Uma Thurman doesn't seem particularly coquettish either. Screw it, these girls are really good at killing people.

Few professions get a cooler rap from Hollywood than that of hired-killer. Check out this collection of the very best movies centered around the exploits of stone-cold, expertly trained assassins, including cult-classic 'Leon: The Professional' and femme-fatale flick 'La Femme Nikita'!