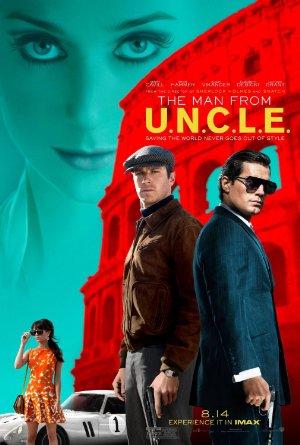 In the early 1960s, CIA agent Napoleon Solo and KGB operative Illya Kuryakin participate in a joint mission against a mysterious criminal organization, which is working to proliferate nuclear weapons.

No - we didn't make a mistake. Guy Ritchie really directed a desert-island romance with Madonna. The really crazy part? It's not THAT bad.