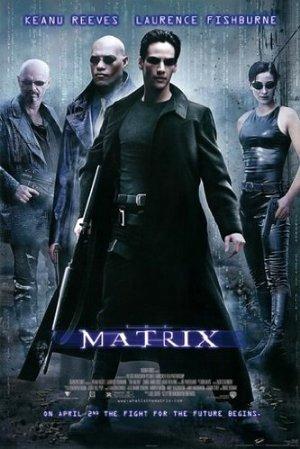 A computer hacker learns from mysterious rebels about the true nature of his reality and his role in the war against its controllers.

Enter the Matrix with the very best of action from the end of the twentieth century.