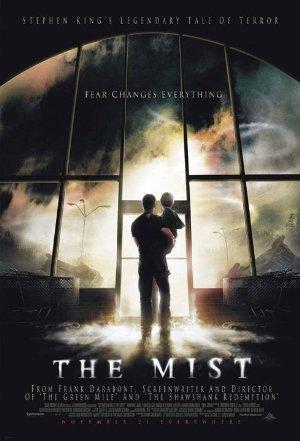 A freak storm unleashes a species of blood-thirsty creatures on a small town, where a small band of citizens hole up in a supermarket and fight for their lives.

With all these sexy vampires and CGI heavy ghouls running around it can be hard to remember the original horror fiend- the monster! These modern creature features carry on the torch of the time-honored monster flick.

A writer so distinctive the only way to properly describe him is Lovecraftian, which isn't much of a description at all; enjoy the best movies adapted from his work.

'Movies Like Cloverfield': Cosmic Horror Movies (Not Based on Lovecraft)

The best Lovecraftian horror movies, not actually based on the works of Lovecraft; 'The Mist', 'Cloverfield', and 'In the Mouth of Madness', to name a few.