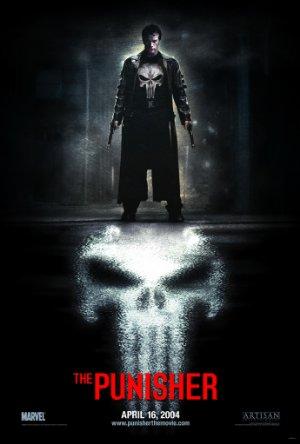 An undercover FBI agent becomes a vigilante assassin and sets out to unleash his wrath upon the corrupt businessman who slaughtered his entire family at a reunion.