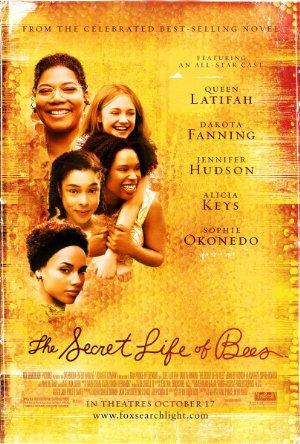 Set in South Carolina in 1964, this is the tale of Lily Owens, a 14 year-old girl who is haunted by the memory of her late mother. To escape her lonely life and troubled relationship with ...

Modern independent dramas portraying the tumultuous transitions of adolescents into slightly older adolescents. Make sure to check out 'I Believe in Unicorns' for a great new film from director Leah Meyerhoff, depicting an imaginative teenage girl's attempt to grapple with the premature onset of adulthood's responsibilities.

A list of powerful African-American dramas from recent years, including 'Fences', 'Moonlight', and 'Selma'.

'Movies like The Color Purple': Adaptations from the African-American Canon

Enjoy our collection of adaptations taking inspiration from great works of black literature, including classics like 'The Color Purple' and more modern masterpieces such as gritty coming-of-age story 'Precious'.