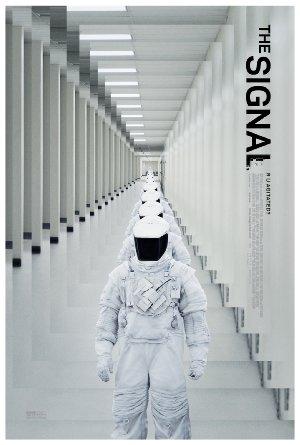 Three friends are lead to a strange area by a computer genius, only for everything to go dark – they wake up to a nightmare.