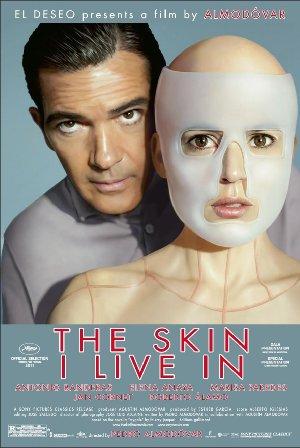 A brilliant plastic surgeon, haunted by past tragedies, creates a type of synthetic skin that withstands any kind of damage. His guinea pig: a mysterious and volatile woman who holds the key to his obsession.

Oi fam! Watch 'Attack the Block' enit, it's sick! Apologies if you're not British, over the age of 30 or not from Peckham, that last sentence would've made no sense to you. For those looking for something really scary why not try 'Sleep Tight'.

Like the monsters they feature, these horror flicks have hidden in the shadows, evading detection. Which, with efforts like 'Grave Encounters', 'Under the Skin', and 'Triangle', is a real shame. So grab your flashlight and get exploring!

If you're going under the knife any time soon give this collection of contemporary horrors featuring medically licensed maniacs a miss! After all, you wouldn't want to be sewn mouth to anus with a pack of strangers!