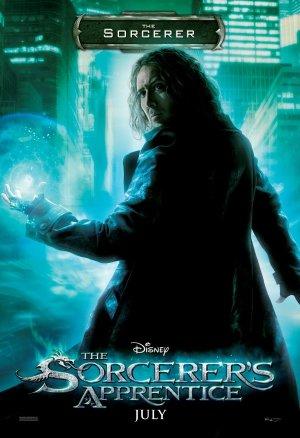 Our list of turn of the decade fantasy movies. Trollhunter is awesome, seriously, watch it.