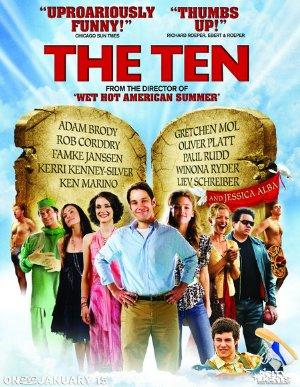 Ten stories, each inspired by one of the ten commandments.

What better way to enjoy comedy than at the expense of all of our lives and governments? This collection features the best political parodies and social satire out there, including Sacha Baron Cohen's 'The Dictator' and Hugh Grant in 'American Dreamz'!

'Blasphemy's a Blast!': Taking the Piss Out of Religion

Blasphemous comedy from a Godless millennium. Check out our collection of the best (worst?) religious comedy modern times has to offer, but don't blame us for what it does for your soul!