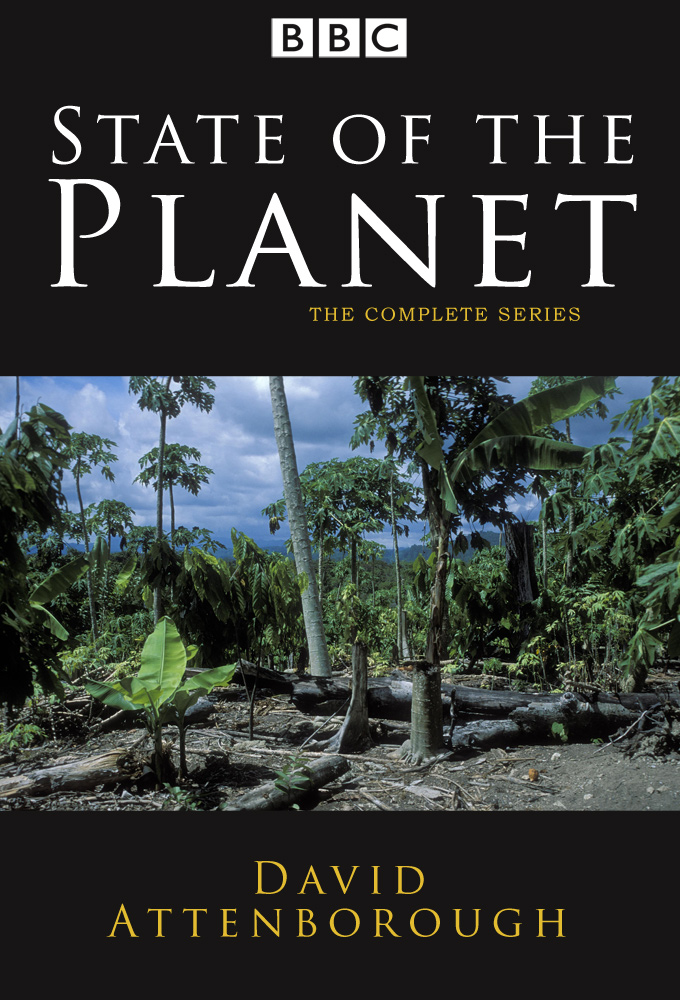 An insurance salesman/adjuster discovers his entire life is actually a T.V. show.