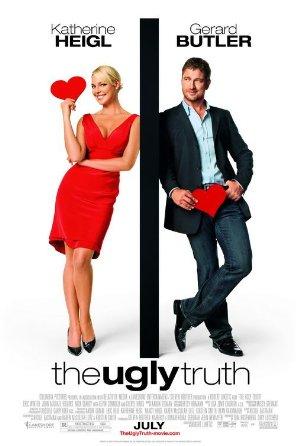 After unlucky in love Abby meets the man of her dreams, she is forced to hand the control of her relationship over to the obnoxious TV star Mike, who’s crass approach to romance cause some rather unexpected results.

Observe the Scottish hunk in everything from outrageous action movies to fluffy RomComs.

'Movies like How To Lose A Guy in 10 Days': Modern Lighthearted RomComs

Everyone loves a bit of fluff now and then - treat yourself with one of our contemporary feel-good chick flicks, chock full of ditzy leads, drop-dead gorgeous love interests (who somehow remain completely relatable), and kisses you saw a mile off, but still leave you sighing.

'Movies Like P.S. I Love You': Gerard Butler Romance

Most men have never had the opportunity to slow-mo boot a Persian ambassador down a well (although I did once push an Iranian man into a pond). That's why we have Gerard Butler to help us vicariously live out our fantasies, action-packed and, here, romantic.