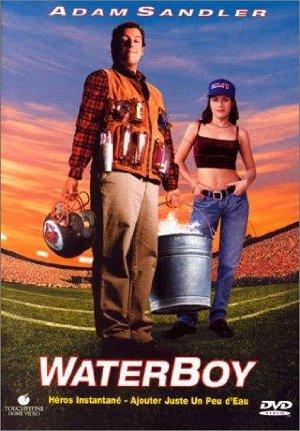 A waterboy for a college football team discovers he has a unique tackling ability and becomes a member of the team.

Slapstick never got goofier and more lighthearted than in the 90s, with the advent of Ace Ventura, Billy Madison, and Austin Powers. Pick a flick and enjoy the good-natured guffaws!

Movies in the vein of 'Mall Cop' and 'Joe Dirt', following uber-losers on their path to unexpected glory. It just goes to show, it's not what's on your resume that counts - it's what's in your heart.

The best comedies from the 1980-1999, otherwise known as the golden era of slapstick. Includes such gems as 'Airplane', 'Spaceballs', and 'Ace Ventura'