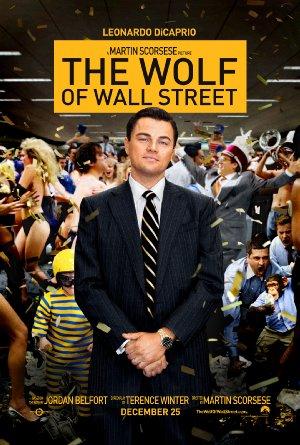 Based on the true story of Jordan Belfort, from his rise to a wealthy stock-broker living the high life to his fall involving crime, corruption and the federal government.

Like Hanks and Spielberg, or Burton and Depp, sometimes an actor/director team just clicks. This is clearly the case with Scorsese and DiCaprio, as evidenced by 'The Departed', 'Gangs of New York', and, most recently, 'Wolf of Wall Street'.

The complete filmography of Hollywood giant Martin Scorsese, progenitor of 'Taxi Driver', 'Raging Bull', and 'Wolf of Wall Street'. Check our other lists, 'Scorsese & DiCaprio' and 'Scorsese and DeNiro' for the dynamic duos collaborative projects.