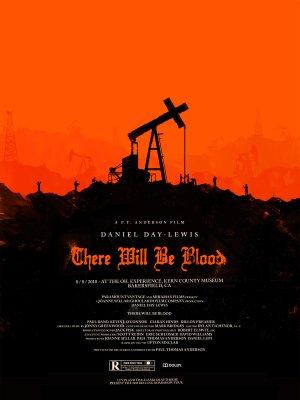 A story of family, religion, hatred, oil and madness, focusing on a turn-of-the-century prospector in the early days of the business.

The only man to score a hatrick of Academy Awards for Best Actor, Daniel Day Lewis ranks as one of the greatest actors of our generation. Make sure to check out 'Lincoln' for a relatively recent biopic of our beloved 26th president.

David Denby's Favorites of the Noughties

Noughties movies are now in that awkward space between current and classic, which just means they are more ripe for discussion. Enjoy this complete list of New Yorker film critic David Denby's favorite films of the decade past, ranging from the hilarious, to the harrowing, and the esoteric.

Modern Westerns set in the days when it was still wild, wild - watch directors reinvent familiar themes, settings, and archetypes, as they keep the definitive American genre alive and relevant. Make sure to check out 'Slow West' for a recent addition starring Michael Fassbender!

If you thought the wild west was about cheap whiskey, thrilling gold hunts, and saloon shoot-outs, think again. These Cowboys are more concerned with a haunting sense of emptiness than renegade Indians.