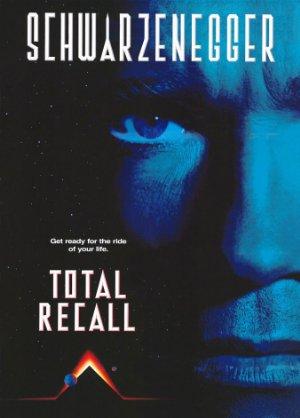 When a man goes for virtual vacation memories of the planet Mars, an unexpected and harrowing series of events forces him to go to the planet for real - or does he?

Movies in the vein of 'Blade Runner': dystopias set in the near future, where human protagonists find themselves battling A.I., megacorporations, or some other form of technological oppressor. The genre also often includes elements of hardboiled detective fiction and film noir, to better convey the grittiness of the technological age's underbelly.

The man with the best war-cry in hollywood! When you're craving an Arnie flick, nothing else is going to hit the spot - so tuck in to this collection of his complete filmography, including sci-fi classic 'The Terminator', seminal 80s sword and sorcery flick 'Conan the Barbarian', or high-octane crime thriller 'The Last Stand', for something more recent.