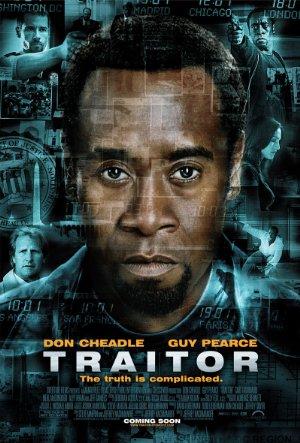 When straight arrow FBI agent Roy Clayton heads up the investigation into a dangerous international conspiracy, all clues seem to lead back to former U.S. Special Operations officer, Samir Horn.

Hollywood often represents Islam negatively, from films like 'True Lies' to 'American Sniper', failing to spotlight the religion's enlightening and influential aspects. So as Ramadan begins, here’s a list of the top 10 films that portray the true spirit of Islam, as one of peace and unity. Ramadan Mubarak to all our friends!