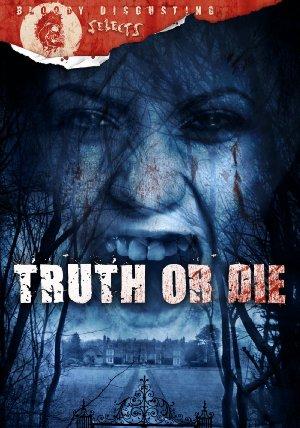 Young British boys and girls travel to an isolated cabin after being promised a night of heavy partying. Instead of the fun they hoped for, they meet a killer out to reap vengeance on them for the death of his brother.

An eclectic collection of films proving money can't buy you a moral compass, guaranteed to make you hate snotty rich kids even more! Make sure to check out 'The Riot Club' for an intimate look into Boris Johnson's social life circa 1987.

Think Hollywood has a monopoly on the teen horror genre? This collection will make you think again, with flicks like sci-fi/ horror/ comedy mash-up 'Attack the Block', quintessential slasher 'Tormented', and psychological thriller-horror 'Donkey Punch'!

This list of thrillers will have you ticking no on your next RSVP; watch as casual dinner parties turn into bloodbaths, in films like 'Truth or Die' and 'You're Next'.