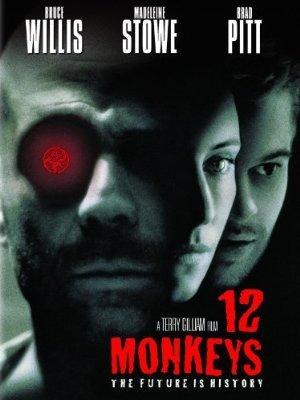 In a future world devastated by disease, a convict is sent back in time to gather information about the man-made virus that wiped out most of the human population on the planet.

Few directors have celebrated the power of imagination as successfully as Monty Python's Terry Gilliam. Check out his outlandish evergreens, including 'Time Bandits', 'Baron Munchausen', and 'The Fisher King'.

'Movies Like Planet of the Apes': Post-Apocalypses of the Past

Breathe a sigh of relief as you realize that many of these disasters were meant to happen 20 years ago!