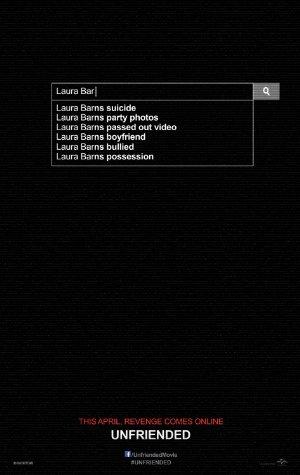 A group of online chat room friends find themselves haunted by a mysterious, supernatural force using the account of their dead friend.

Enjoy this collection of the best released horror movies from 2015, ranging from Hollywood sequel 'Insidious 3' to little-known Danish werewolf thriller 'When Animals Dream'.

Sick of dolled up Hollywood horror movies? This collection of found-footage horror flicks may be for you. If the shaky camera work doesn't make you nauseated then the gore certainly will!