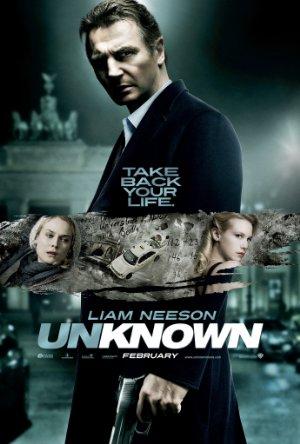 A man awakens from a coma, only to discover that someone has taken on his identity and that no one, (not even his wife), believes him. With the help of a young woman, he sets out to prove who he is.

A man with a very particular set of skills, and a host of great starring roles, including the 'Taken' trilogy, 'A Walk Among the Tombstones', and his lesser known part in 'Rob Roy' (although of course we'll always remember him best as Qui-Gon)!

Movies Like The Invisible Man: 'Getting Gaslit' Psychological Thrillers

Modern movies (sorry, no Gaslight from 1944) in which the protagonists get gaslight, usually by charming but sociopathic significant others.