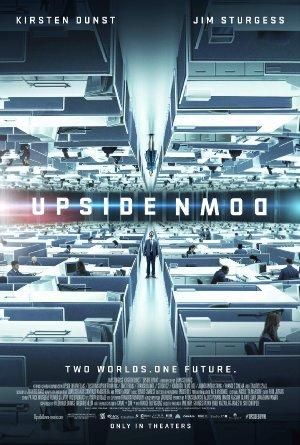 Adam and Eden fell in love as teens despite the fact that they live on twinned worlds with gravities that pull in opposite directions. Ten years after a forced separation, Adam sets out on a dangerous quest to reconnect with his love.