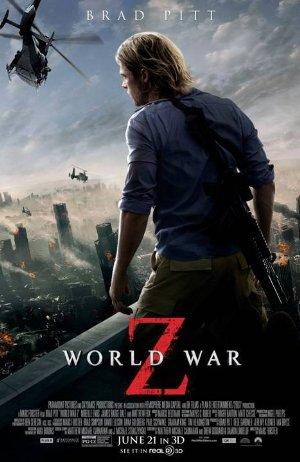 Former United Nations employee Gerry Lane traverses the world in a race against time to stop the Zombie pandemic that is toppling armies and governments, and threatening to destroy humanity itself.

We've conjured up a big list of 2013 horror flicks. The Evil Dead is great if you want to be simply spooked.