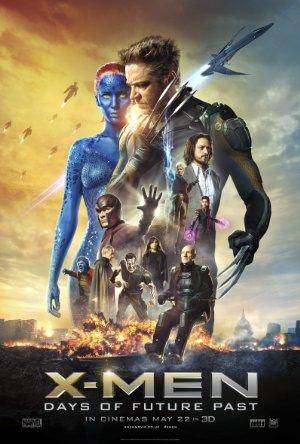 The X-Men send Wolverine to the past in a desperate effort to change history and prevent an event that results in doom for both humans and mutants.

Rising British star James McAvoy most recently made a splash with his leading role in Irvine Welsh's hallucinatory masterpiece 'Filth', proving he could achieve charming and repulsive in one performance.