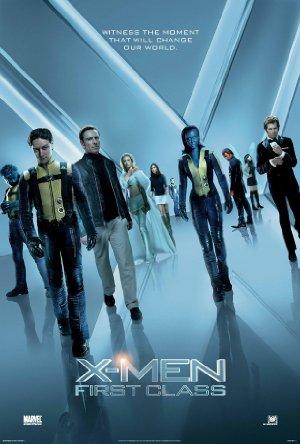 In 1962, the United States government enlists the help of Mutants with superhuman abilities to stop a malicious dictator who is determined to start World War III.

Rising British star James McAvoy most recently made a splash with his leading role in Irvine Welsh's hallucinatory masterpiece 'Filth', proving he could achieve charming and repulsive in one performance.