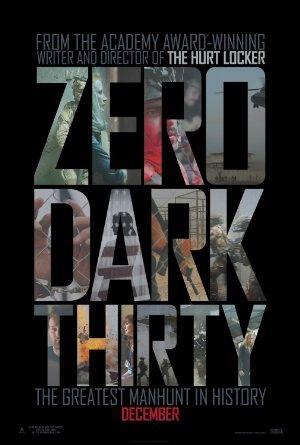 A chronicle of the decade-long hunt for al-Qaeda terrorist leader Osama bin Laden after the September 2001 attacks, and his death at the hands of the Navy S.E.A.L.s Team 6 in May 2011.

'Movies Like Platoon': Best War Movies of all Time

An eclectic selection of the best modern warfare (20th century onwards) related movies of all time, all the way from 'Run Silent Run Deep' to 'American Sniper'. If you're a war-buff, we're sure you won't walk away empty-handed!

From the war on terror to fighting Hitler on the beaches, the tales of these brave men and women will last forever. Be sure to check out 'Flags of Our Fathers', an epic tale of camaraderie between six young men in the later stages of WW2.