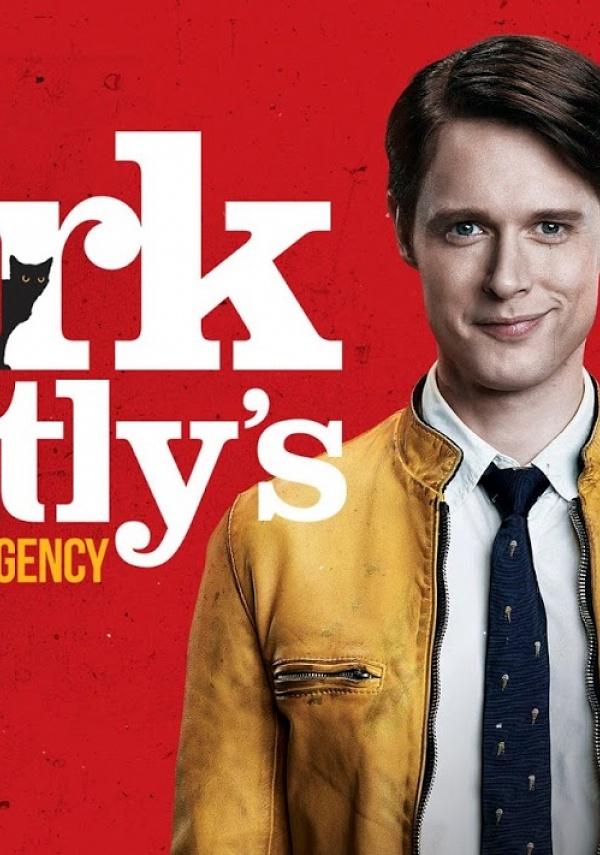 Shows like Good Omens: Shows with a Fullerverse Vibe

Bryan Fuller pioneered a style that tackle serious topics in a lighthearted way. His characters are mainly wholesome and quirky (Hannibal no and yes), and the shows often include supernatural elements and a vivid visual style. Think dark comedies with a lighthearted touch. This is a list of shows by Fuller (Pushing Daisies, American Gods) or with the same vibe (Good Omens, A Series of Unfortunate Events)

The best 21st century steampunk series, from 'The Infinite Worlds of H.G. Wells' to 'Penny Dreadful': many being direct adaptations of Wells or Verne.

If your favorite movies were Fight Club or Inception, you'll love this round-up of high quality TV series that mess with your head.

A long list of comedies and dramadies that find humor in subjects that are typically not considered funny--like murder, grief, and mental health issues.