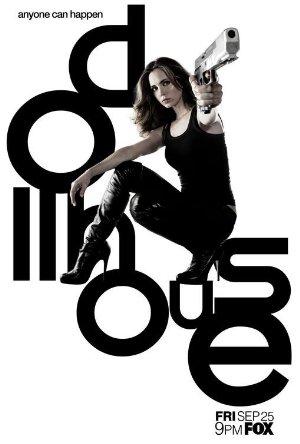 A futuristic laboratory assigns different tasks to its various residents, who then have their memories erased upon the completion of their assignments.

HBO's The Deuce is not the first serious drama centered on the sex trade, and this list includes TV series focused on prostitution from Harlot set in London in the 18th century through the futuristic Dollhouse.

If you think that "best dystopian" is an oxymoron, you haven't seen these compelling dramas that imagine all the disturbing ways that technology could ruin the future.

Drama series about people who forget who they are and try to reconstruct their past lives. Or in some cases struggle with their declining memory.

Shows about women who kick ass and take names - but only take your name to google you, find your address, and come back later to kick your ass again.