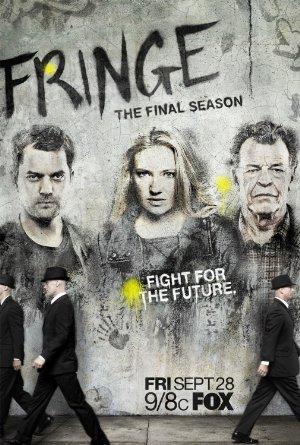 An FBI agent is forced to work with an institutionalized scientist and his son in order to rationalize a brewing storm of unexplained phenomena. The third and fourth seasons take place in dystopian futures.

Long gone are the days of muscle bound, sword wielding heroes; in the modern era, geeks are the earth's heroes, and they must defeat disaster by harnessing the coolest super power of all - science!

Shows like the Man in the High Castle: Welcome to the Multiverse

Now you don't need a knowledge of string theory and billions of dollars in funding to explore the multiverse-- you can just watch one of these shows, and let Hollywood explain it all to you.

To date, M Night Shymalan has written only two TV series--Servant and Wayward Pines, but these shows where sci-fi meets mystery meets horror are in the spirit of his movies, particularly Signs