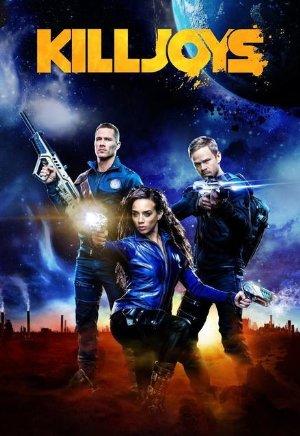 In the Quad, a planetary system on the brink of a bloody interplanetary class war, a fun loving trio of bounty hunters attempt to remain impartial as they chase deadly warrants.