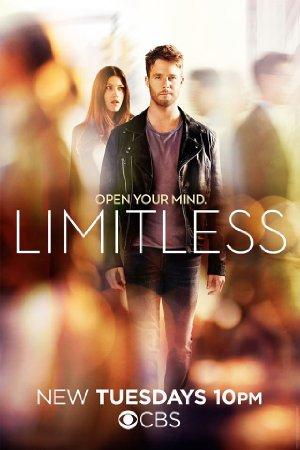 An average 28-year-old man who gains the ability to use the full extent of his brain's capabilities is hired by the FBI as a consultant.

Leveraging AI, drones, and bionics, these police officers and agents aren't going to get winded in a foot-chase (unlike the heavyweight cops you see 'keeping an eye' on the local Dunkin' Donuts).

Shows Like Limitless: A Badass Movie Equals a Badass Show

TV shows based on heart pumping movies like 'Limitless', 'The Transporter', and 'Taken'.

The classic superhero from DC or Marvel sports a costume, mask, and often a cape, but these comic book characters kick ass and take names dressed in their civilian garb.

Criminals don't stand a chance when they're being pursued by these high IQ detectives and private investigators.