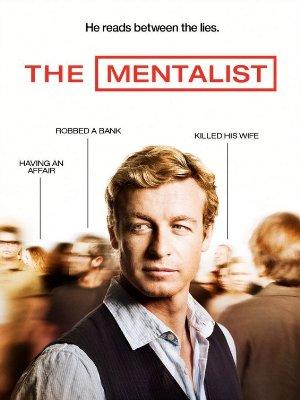 A famous "psychic" outs himself as a fake and starts working as a consultant for the California Bureau of Investigation so he can find "Red John," the madman who killed his wife and daughter.

Sherlock Holmes' nemesis Professor Moriarty is the archetype of the brilliant criminal mastermind, whose downfall demands even greater brilliance and perseverance.

It all started with Sherlock Holmes and Dr Moriarty--the epic and prolonged chess match between two worthy adversaries--full of relentless pursuit, near captures, and tight escapes. Whether it's spies, serial killers, or terrorists these baddies are too slippery to catch easily.

Since the Sorpranos ushered in the Golden Age of television in 1999, networks and streaming services have launched thousands of English language drama series--this list rounds up the crème of the crop that stand out in terms of audience ratings, popularity, and critical acclaim.

Shows like The Fall: Catching a Serial Killer Shows

Shows like The Fall, True Detective (season one), and Criminal Minds that focus on the detectives who chase serial killers for a living.

Unlike Hannibal or Mindhunter, the stars of these shows do not delve into the demented minds of serial killers. Instead they use their insight into human nature to solve less heinous crimes.