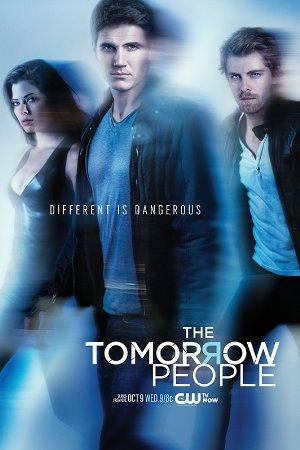 Evolved humans with amazing abilities (Teleportation, Telekinesis, Telepathy) are being hunted down by agents of Ultra.

From the same decade that brought you Star Wars, incredible sci-fi TV shows, including 'The Six Million Dollar Man' and 'The Incredible Hulk'.

Probably the best superpowers you could have in these shows are invisibility or super speed, given the army of agents close on the heels of the superhumans and enhanced-humans.

A parade of sexy young vampires, werewolves, and other supernaturals populate this collection of shows that pick up where Twilight left off. Personally, we find it easier to believe vampires exist, than to believe these 28 year old actors are high-schoolers!