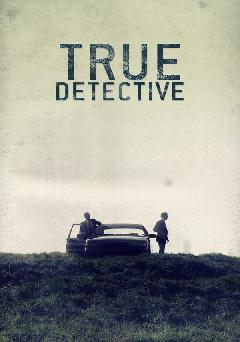 An anthology series in which police investigations unearth the personal and professional secrets of those involved, both within and outside the law. Matthew McConaughey and Woody Harrelsen make season 1 can't miss TV. Season 2, not so much.

This list includes some of the most highly rated and influential crime shows of the past few decades.

At first glance West Wing, Deadwood, Gilmore Girls, and Justified have little in common, but these dramas are united by outstanding dialogue, and even the occasional monologue.

If you're looking for gritty cops in the big city, keep looking. These crime shows are set in rural America--the Ozarks, Appalachia, or Amish country.

From The Sopranos and Rome to Deadwood and Game of Thrones, nobody does drama like HBO; the best of the best is collected here, and you don't need to scratch around for where to watch it.