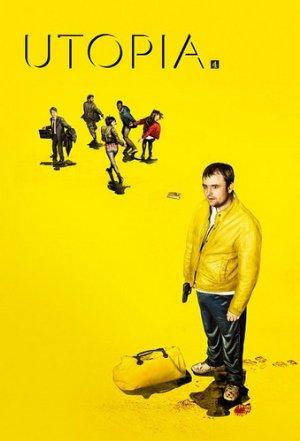 After a group of people, who meet online, discover a bizarre graphic novel which seems to hold mysterious answers, they find themselves being tracked down by a merciless organization known merely as 'The Network'.

For all the Anglophiles out there, enjoy the best British comedies, mysteries, drama, and sci-fi.